Pepper Shot Pepper Spray is made with 1.2% Major Capsaicinoids. The Major Capsaicinoids are the true heat measure and Pepper Shot 1.2% MC is more effective than of most other pepper sprays. In addition to causing an attacker pain, The Pepper Shot 8.5% oleoresin capsicum formula swells the mucous membranes, which makes breathing difficult, and swells the veins in the eyes, causing the eyes to close. It’s made from 2,000,000 SHU’s of raw pepper and these effects can last up to 45 minutes and cause no permanent damage. It has a UV identifying dye to help aid in the identification of an attacker. It has a flip top actuator stream 18-20 one second burst & range of 13-15 feet. 5 ⅞” x 1 ⅞” 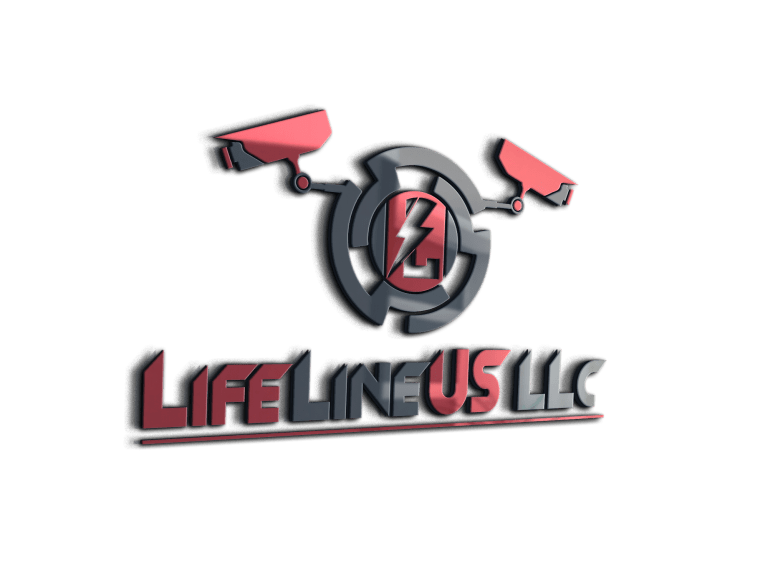